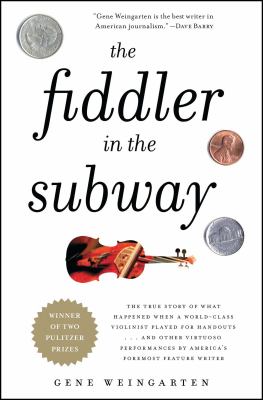 Summary: After all the buzz about this book I thought I would have liked it much more than I did. The writing was very good and the descriptions of the jungle travel are very vivid, but the story was a bit too slow paced for me. I think it could be that I just didn’t care much for the main character. Although I didn’t personally like this book, it was very well written and I’m sure it will appeal to many others.

Marika is a journalist who covers human interest stories in war torn countries. She has narrowly escaped death several times but continues to travel alone to these dangerous regions. When she hears the news that her idol, fellow journalist Robert Lewis, has committed suicide, she decides to write his biography. During her research she comes across a letter written by a missionary who claims to have seen Robert Lewis in the jungles of Papua New Guinea. Although she has settled down for the first time in her life while she writes Lewis’s biography, she cannot forget the letter and sets of to PNG to search for him. The novel follows Marika, called White Mary by the local people, through the jungle led by her guide Tobo, a witch doctor from a local village who does more to help Marika than just lead her on her quest. Tobo is by far my favorite character in this story.

Who will like this book?  Anyone who enjoys stories with strong characters and vivid descriptions about exotic, dangerous locations. Just remember to pack some bug spray, mosquito netting, and a big floppy hat because you’ll actually feel the bugs and the blistering sun while you’re reading.