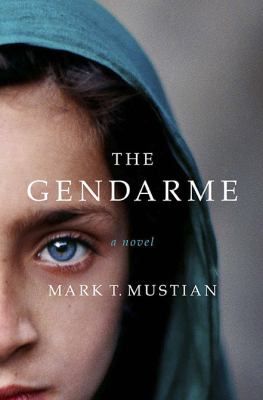 Summary: Emmett Conn is 92 years old. Recently widowed and suffering from a brain tumor, he is plagued with headaches and bad dreams. The dreams come to him like a movie being played out in his mind, scene by scene. They begin to feel more like memories than dreams, but a head injury suffered during WWI left Emmett with very little memory of the war or his life before it. In these dreams Emmett is a Turkish gendarme, a position that one would hold before becoming a soldier. He is known as Ahmet Khan, the name he had before entering the United States. His assignment as a gendarme is to lead a group of Armenian deportees from their homes in Turkey to a camp in Syria. He leads this caravan of sick and dying men, women, and children for several weeks. Most of these deportees, considered a security threat by the Turkish government, die along the way. Though he wishes that it were not true, Emmett soon accepts that these are memories of his past; a past in which he played a terrible role in an almost forgotten genocide. It is also a past of forbidden love and the search for redemption.

This story alternates between Emmett’s life as it was, slowly revealed to him in his dreams, and his life as it is now. A life filled with doctors’ visits, his daughters growing concern for his physical and mental health, and the awful memories that begin to reveal themselves. It is a story of the horrors of war and the dangers of prejudice. It is also a story of forgiveness-of yourself and those who cause you harm. This is a remarkable novel.