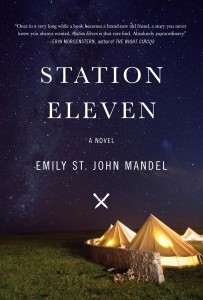 From Booklist: *Starred Review* Mandel’s (The Lola Quartet, 2012) ambitious, magnificent fourth novel examines the collapse of civilization after a deadly flu wipes out most of the world’s population. Moving gracefully from the first days of the plague to years before it and decades after, Mandel anchors the story to Arthur Leander, a famous actor who dies of a heart attack while playing King Lear on stage. We see glimpses of Arthur’s life years before his passing: his doomed relationship with his first wife, the exploitation of an old friendship, his failings as a father. And then we follow characters whose lives Arthur touched in some way: the paramedic who tried to save him, his second ex-wife and their damaged son, the child actress who joins a traveling theater troupe-cum-orchestra. In this postpandemic time, people live in gas stations and motels, curate museums filled with cell phones and car engines, and treasure tabloids and comic books. One comic book gives the novel its title and encapsulates the longing felt by the survivors for the world they have lost.Mandel’s vision is not only achingly beautiful but also startlingly plausible, exposing the fragile beauty of the world we inhabit. In the burgeoning post-apocalyptic literary genre, Mandel’s transcendent, haunting novel deserves a place alongside The Road (2006), The Passage (2010), and The Dog Stars (2012). – Kristine Huntley 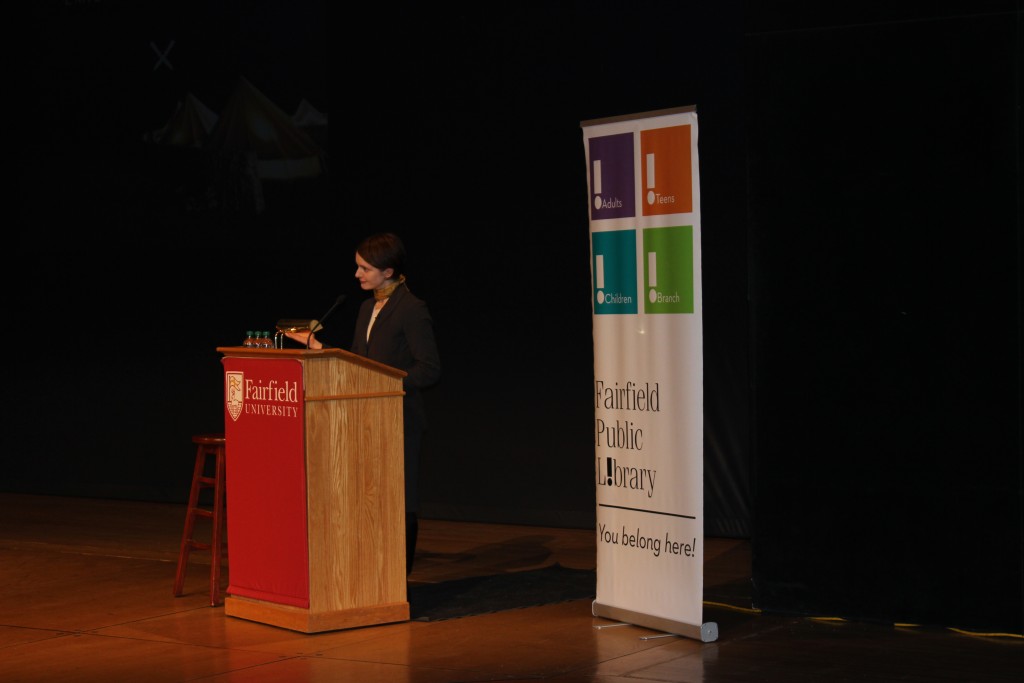