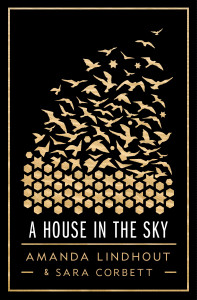 From Booklist: *Starred Review* Lindhout, with coauthor Corbett, recounts her 15 months in captivity at the hands of Somalian kidnappers in this harrowing memoir. Growing up in Alberta, Canada, Lindhout used her spending money to purchase old issues of National Geographic. As a young woman, she yearned to venture to the exotic places she saw on its pages and soon found she could save up enough money waitressing to fund months’ worth of travel. Starting with Venezuela at age 19, she eventually journeyed to India, Pakistan, and Afghanistan. Deciding to pursue a career as a journalist, she ventured first into Iraq and then convinced Nigel, a former lover turned friend, to join her in Somalia. Four days into their visit, they were taken hostage by Somali bandits, most of whom were young teens. The kidnappers demanded outrageous ransoms from their parents, and began to treat Lindhout, far more than her male counterpart, with increasing brutality. Writing with immediacy and urgency, Lindhout and Corbett recount the horrific ordeal in crisp, frank, evocative prose. But what readers will walk away with is an admiration for Lindhout’s deep reserves of courage under unimaginable circumstances. 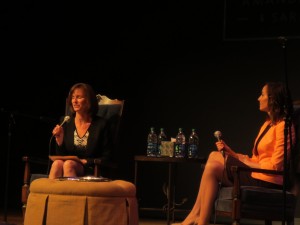