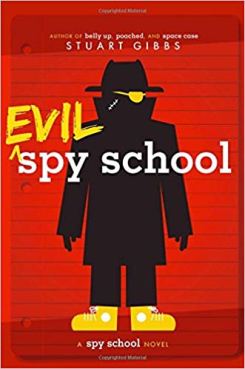 Ben Ripley is training to be a spy under the CIA at a special school.  One thing leads to another and he is wrongly kicked out. But later he ends up at an Evil Spy School that trains to thwart the CIA. The Evil Spy School is nice and he actually gets treated well.  However, something feels wrong. Will Ben listen to his heart and save the CIA or will he ignore it and destroy the CIA?  Read Evil Spy School.